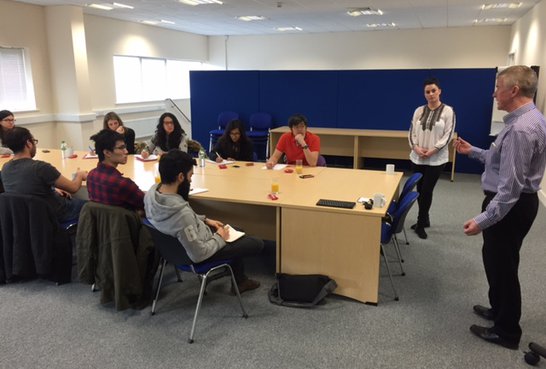 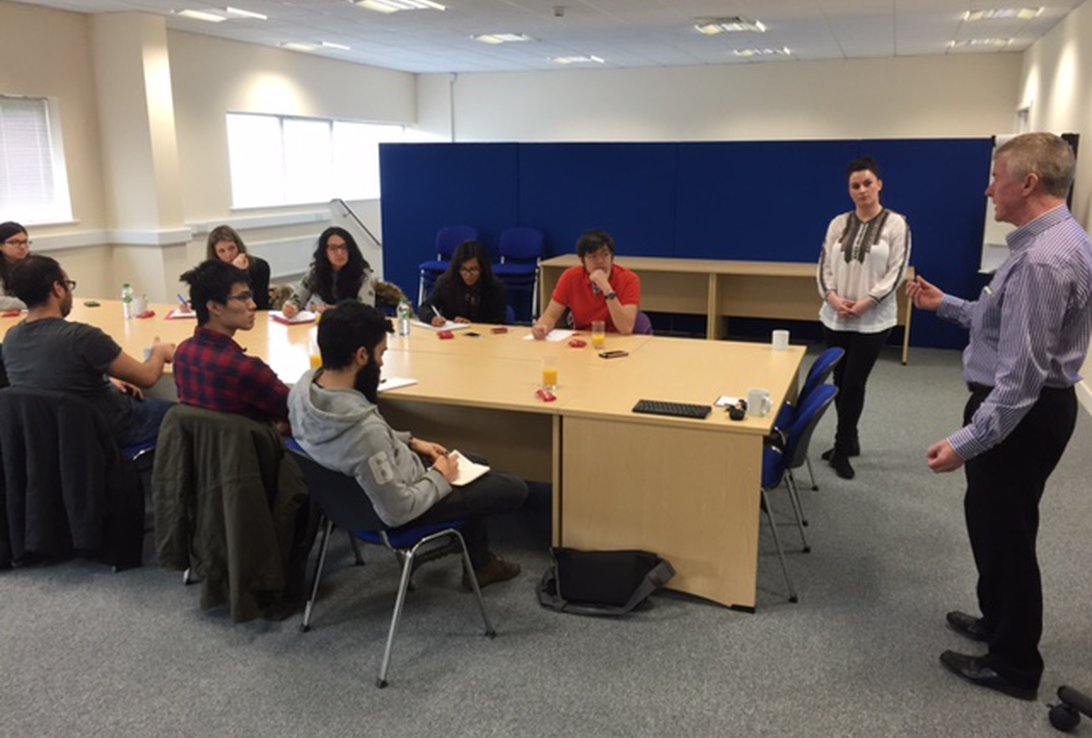 HART Biologicals played host to a 40-strong team of students from the University of Manchester to give them a taste of what goes on behind the scenes of an award-winning company.

The students, all in their second year of bio-medicine or biology courses, visited the firm’s Queens Meadow HQ on Thursday.

The university has strong links with Hart Biologicals, with managing director Alby Pattison an alumni of the North West campus.

Lecturer Michelle Keown, who has worked with Alby on various projects over the years, was delighted that Hart Biologicals gave her students the opportunity to get out of the lecture theatre and into a working environment.

Michelle said: “I’ve known Alby, and therefore Hart Biologicals, for a long time, and we use the company’s reagents in a lot of our work.

“We were delighted to have the opportunity to come to Hartlepool and see how the firm works.

“It was very interesting for the students, and as well as the technical side of things they also picked up a lot about employability skills which they will need in the future.”

Head of R&D Alex Ebdinger welcomed the group with a presentation into the company background before running through a real-life situation explaining how the work done within the labs is put into use in the medical profession.

Carole Winton then spoke about quality assurances with Hart Biologicals, before Isobel Rowell, a third year student from the University of Manchester, told fellow students about her role within the company and gave tips on how they could follow in her footsteps.

The visiting delegates, who enjoyed lunch in the new conference facility which opened earlier this month, were then given a tour around the building to see the team in action.

Alex said: “The students seemed really interested, constantly asking questions when we took them on a tour of our facilities.

“They were especially keen to find out how the products that they use during their practical courses are manufactured.

“It was a long trip for students and teachers but at the end everybody left satisfied and with some new insight into the workings of a whole industry.

“We were happy to show some keen students the workings of an industry which they don’t get to see enough of during their studies.”