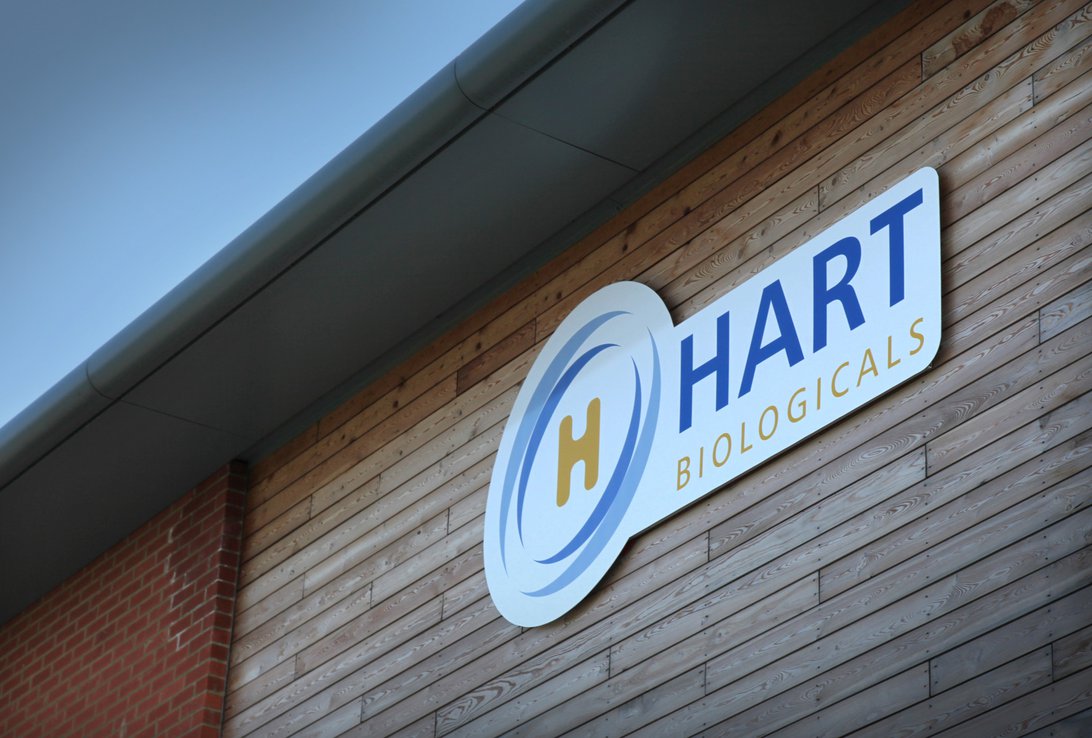 HART BIOLOGICALS celebrated the opening of its new expansion with an event organised by the North East Chamber of Commerce.

The award-winning firm, which has taken over a 6,500 sq ft unit adjacent to its headquarters, invited over 70 members of the Tees Valley business community to a presentation and tour of the new facilities.

The event was organised with the help of NECC’s Tom Warnock and Lou Murray from In The Fast Lane events.

Alby Pattison, Managing Director of Hart Biologicals, says: "The expansion is in line with the development of partner organisations his team work alongside.

He said: “Other businesses are growing, and we need to make sure we grow with them.

“This expansion is in response to demands, and we are delighted to have been able to take over the unit next door to our base.

“The current site will be our manufacturing hub, and we have reconfigured it all to house the R&D team next door.”

“Queens Meadow is a key piece of the jigsaw to improve the economy in Hartlepool and it is very pleasing to see that many companies have benefited from the Enterprise Zone framework.”

Since the company was formed in 2003 it has quickly earned a reputation as one of the most highly-rated operations of its kind in the UK.

It exports products to many counties around the world and its main end-users are hospitals, GP surgeries and pharmacies.

As well as assistance from Hartlepool Council and Tees Valley Unlimited, Hart Biologicals have also had support from UK Steel Enterprise, the North East Chamber of Commerce and UKTI to bring its expansion plan to fruition.