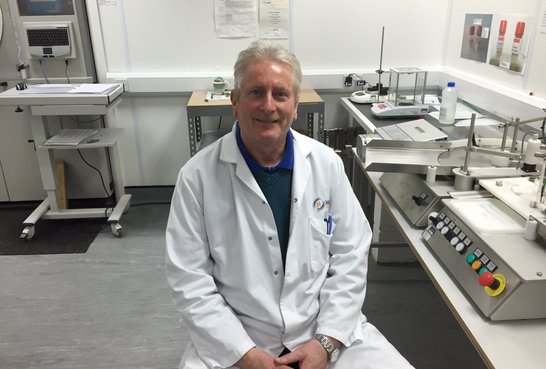 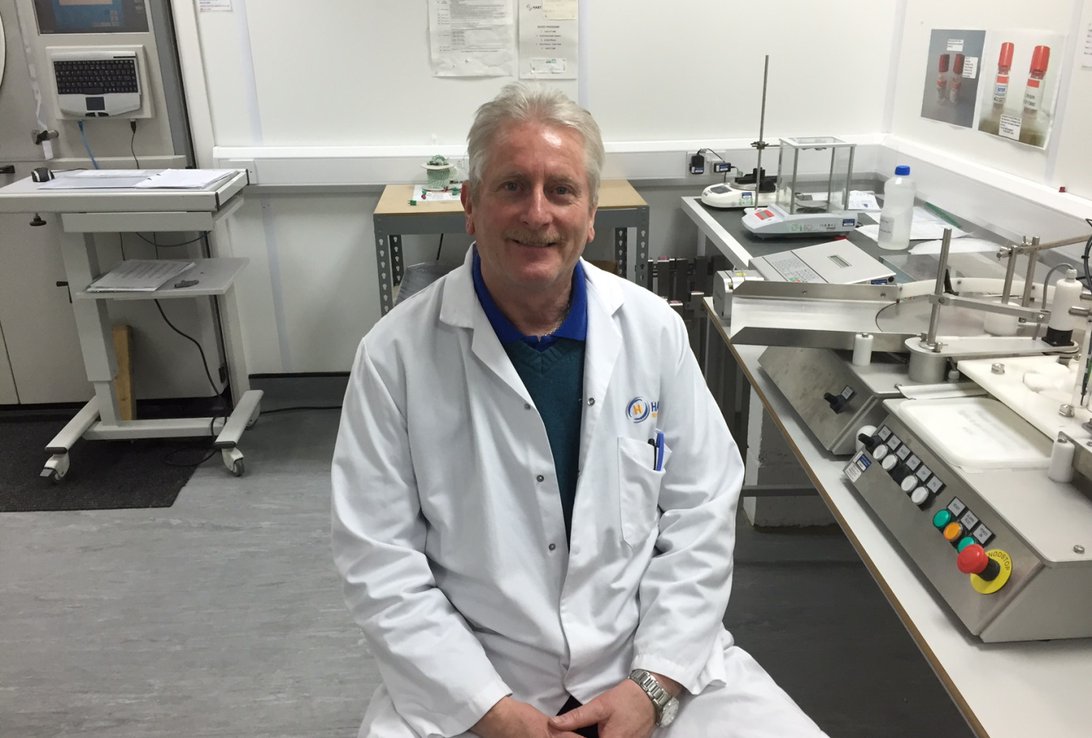 A LONG-serving worker is looking forward to swapping the factory floor for the fairways after retiring from a town firm.

Bob Pattison was one of the founder members of Hart Biologicals back in 2003 alongside his brother Alby, the company’s Managing Director.

Now, after reaching the age of 65, dad-of-two Bob is looking forward to enjoying his retirement and plans on some relaxing trips with his wife Janet, a bit of gardening, some decorating – and improving his handicap at Hartlepool Golf Club.

Bob said: “I always said I’d retire at 65. I left school back in 1965, so I’ve done my whack and it’s time to give some of the younger generation a chance to get a foot on the ladder.

“I’m sure it will be a big miss and will take some getting used to, and I expect I will miss the banter in the office because we really are a close-knit team and it’s like one big family.

“But there will be plenty to keep me busy. I’m planning on a bit of gardening and decorating, and getting out on the golf course.”

Bob admits he had no idea the company would flourish in the way it has in recent years when Hart Biologicals started off life in just a small unit.

He added: “When I think back to the early days, when we had a leaking roof, it is remarkable how far we have come.

“We moved from there to bigger premises, and when we outgrew that we ended up where we are now at Queens Meadow.

“We’re continuing to expand and recently opened 6,800 sq ft of additional space next door. It really is an exciting time for the company.

“I’m sure I will still pop back to see everyone once I’ve retired, just to make sure they are managing without me!”