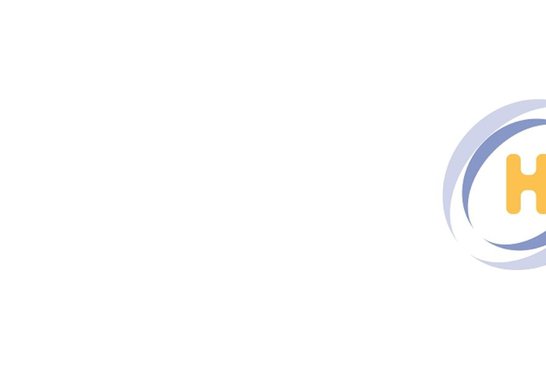 Hart Bio's Rachael Croft has been busy preparing and attending numerous school STEM events and work is having a positive impact.

Last month this resulted in Rachael winning the STEM North East Ambassador of the month award, which is a fantastic achievement.

Rachael said: "I had so many emails congratulating me for the award, which was really lovely. A lot of people tend to think that I just go to work and only do technical work but it’s not like that at all, there is so much more to it.

It was really nice for others to see what I’ve been doing outside of the office for a change. The best thing is, there weren't many STEM events like this when I was at school, so I think it’s really nice for me to be able to go to these schools and offer activities for the children to take part in.

It's great how Hart allows me to go and do all of these activities for the children, as I think it’s really important for them. I am registered with HCPC and IBMS, so I do CPD all the time so I can use this to go out and teach. Doing these events really works well alongside that and I'm just so happy to be a part of it all."

The award was celebrated on social media.

STEM Ambassador Coodrinator at RTC North, Dawn Ross said: "Well done Rachael for becoming our STEM Ambassador of the month of November 2021. Rachael Croft, a Biomedical Scientist at Hart Biologicals Limited only became a STEM Ambassador in May 2021.

Rachael has paired up with Rift House Primary School here in Hartlepool, through STEM to do a teaching session with the children one Wednesday afternoon of every month.

The next will be on Wednesday 8th December. Alongside this, Rachael is looking forward to attending another Speakers For Schools insight day during the February half term in 2022.

Congratulations once again for winning Rachael!

To find out more about what Rachael has previously been up to, click here

To find out more about the STEM ambassador programme, click here