Sad news from the UK NEQAS 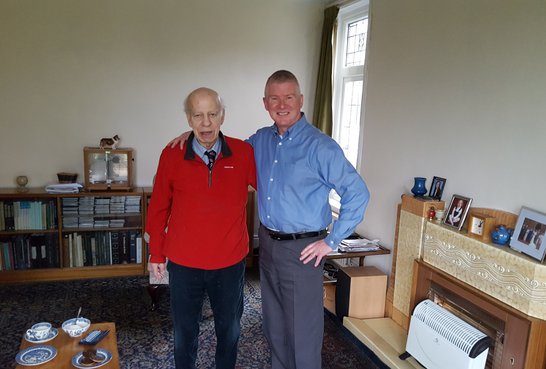 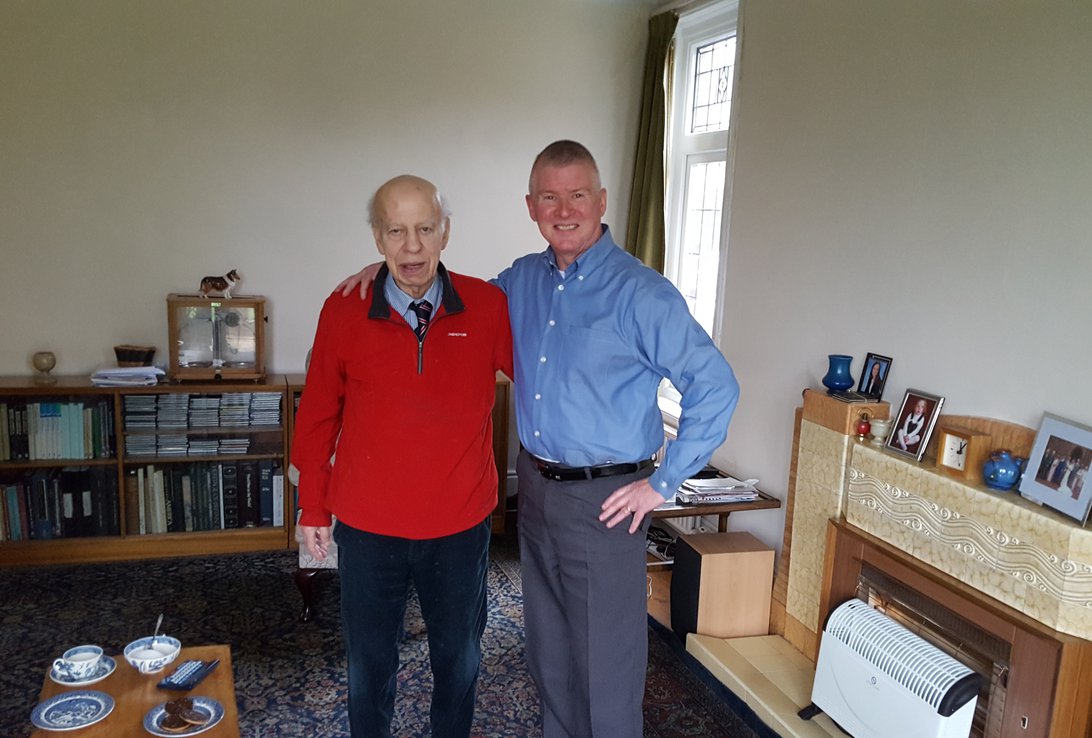 Hart Biologicals is sad to hear of the recent passing of Professor Leon Poller, former Consultant Haematologist at the Withington Hospital, Manchester, former owner of Manchester Comparative Reagents, Secretary of The European Action on Anticoagulation and prominent scientific researcher.

Hart Biologicals continues to offer the Manchester Capillary Reagent, a reagent system that Professor Poller played a significant role in the development of.

The Manchester Capillary Reagent was developed to simplify and speed up oral anticoagulation clinics together with improved standardisation of Prothrombin Time/INR measurement for oral anticoagulant control.

Alby Pattison, Former Managing Director at Hart Biologicals pays tribute: “I first met Professor Poller in 1994 at his company, Manchester Comparative Reagents, where I was looking to source his thromboplastins reagent on behalf of the company I then worked for.

“Since then, we worked together on a number of UK and European projects; looking to improve the standardisation of warfarin drug therapy, through the European Action on Anticoagulation group of scientists and clinicians.

“I always found Leon to be great company, a dedicated haematologist and he had a very committed desire to improve the safety of patients taking oral anticoagulants. We stayed in touch following his retirement and I last met him at his home early in 2019.

“He will be sadly missed.”

The UK NEQAS for Blood Coagulation has continued his original vision of improving the standard of testing in haemostasis for over 50 years, to benefit patient care.

The Manchester Capillary Prothrombin Time reagent is a combined thromboplastin reagent for use in the in vitro control of patient anticoagulant therapy by finger prick or venous blood prothrombin times.