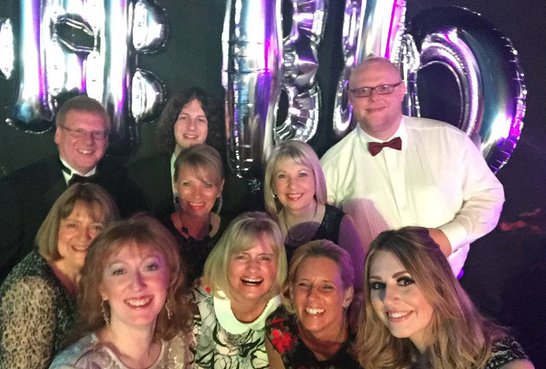 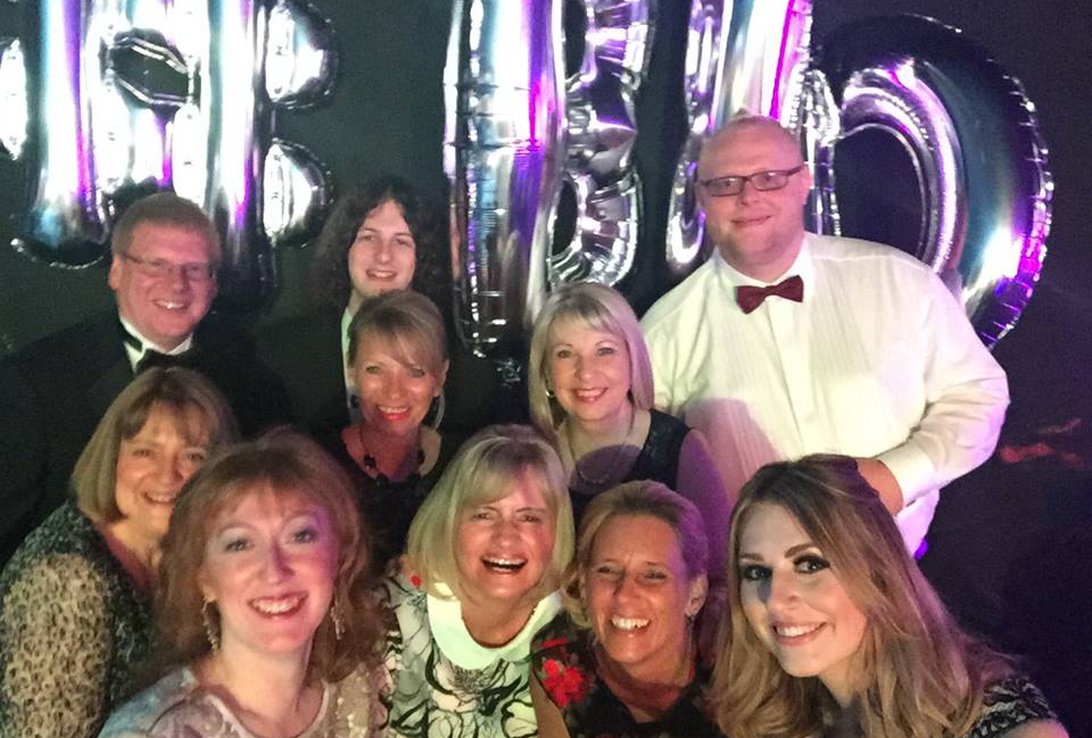 Hart Innovations proved it was the cream of the crop landing top honours at a glittering awards ceremony.

Having won recognition in the Teesside section of the North East Business Awards 2015 last month, Hart Innovations was thrown in against rival businesses from Tyneside, Durham and Wearside in the Grand Final at Hardwick Hall, in Sedgefield.

Hart Innovations, walked off with the Innovation Award after impressing the judges by developing a range of reagents for a new machine that required the firm to redesign a semi-automated reagent delivery system and turn it into a fully automated testing kit.

Alexander Ebinger, Head of Research and Development for Hart Innovations, said: “We are absolutely delighted to be named as the winners of the Innovation Award.

“A lot of hard work has gone into our projects, and it is fantastic to be recognised in this way especially with so much tough competition from other businesses across the region.”