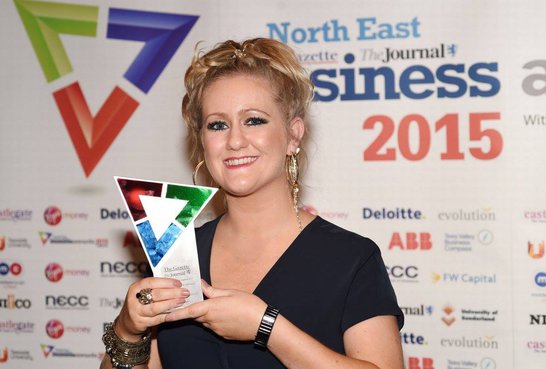 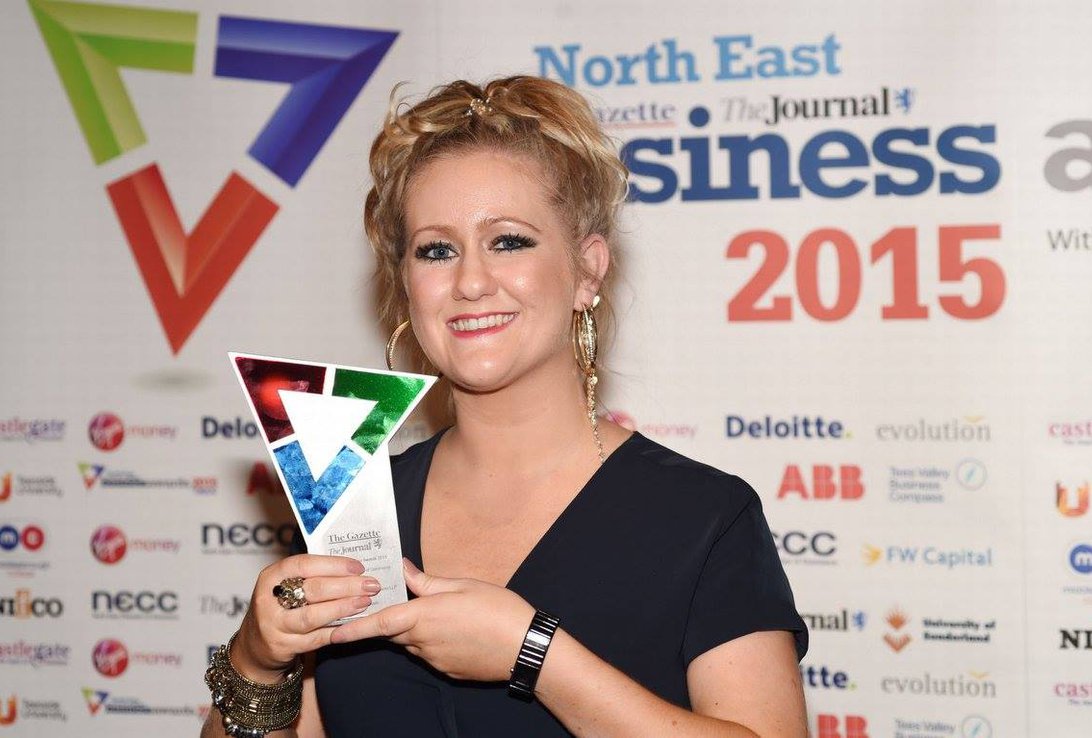 AT a glittering award ceremony celebrating the best of North East business, Hart Biologicals landed a double honour winning in both the Export and Innovation awards.

The only organisation to collect two trophies on the night, the company was commended on its commitment to innovation and defining a clear role for itself in the competitive healthcare market.

The medical specialist also came highly praised in the Small Business award and was just pipped to the post by Tomlinson Hall and Co.

Alby Pattison, Managing Director of Hart Biologicals, said: “We had a brilliant night at the awards and would like to congratulate all of the other finalists and winners.

“The atmosphere on the night was electric and to be nominated for three awards was a great honour for us.

“Unfortunately it wasn’t a hat-trick, but to win in both the Export and Innovation categories really highlights the hard work we’re doing.”

The trophies and plaque will be added to an already overflowing cabinet of both trade and regional awards for the business.

Last year the company celebrated a trio of awards winning two categories in the prestigious Biomedical Awards, alongside the Export category at the Hartlepool Business Awards.

Alby added: “Awards are important as they allow us to demonstrate our level of quality and expertise to our peers and potential customers.

“We cannot wait to attend the grand final which takes place at Hardwick Hall Hotel this month.” .