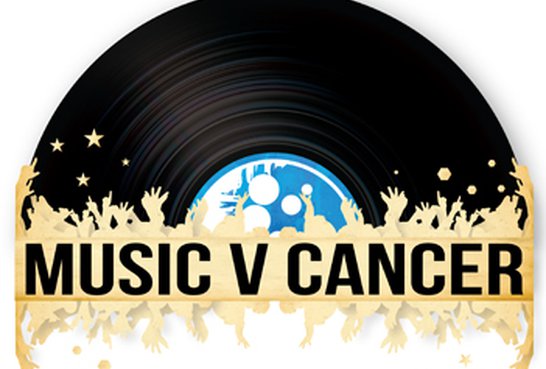 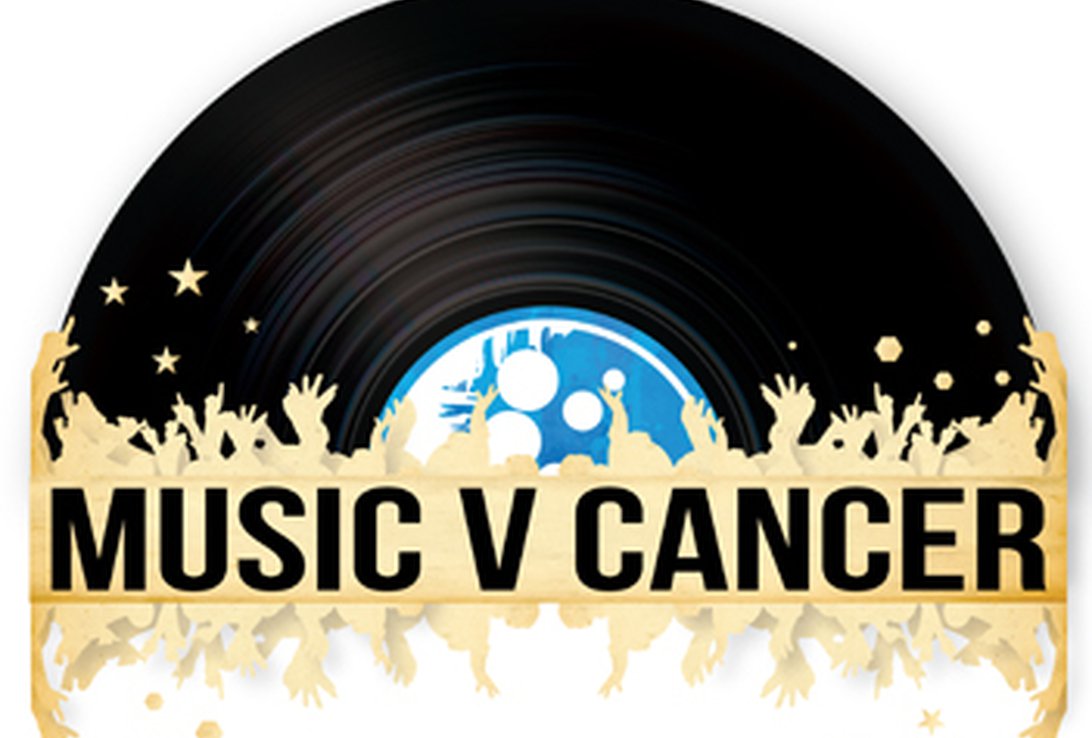 HART Biologicals has been announced as a corporate sponsor for Hartlepool charity Music v Cancer.

The charity, which has raised over £150,000 since October 2010, specialises in raising the awareness of cancers and in particular bowel cancer.

Alby Pattison, Managing Director of Hart Biologicals, said: “We are proud to back a local charity that is doing so much good work in the region and for the medical and healthcare industry.

“Me and most of our staff are regulars at the Music v Cancer Weekenders and are inspired by the passion and determination of the team. They are always looking to bring bigger and better acts to Hartlepool.”

Hart Biological’s will show their support through a donation to the charity, on top of regular promotion through their website and social media, much to the delight of Music v Cancer Founder Tony Larkin.

Tony Larkin said: “It’s great to have local businesses on-board with what we’re doing. We want to make this charity the talk of the region and raise as much as we possibly can for the North Tees and Hartlepool NHS Foundation Trust.

“We cannot believe what we’ve already achieved in the last few years and with more local businesses showing their support, who knows what 2015 will have in store.”