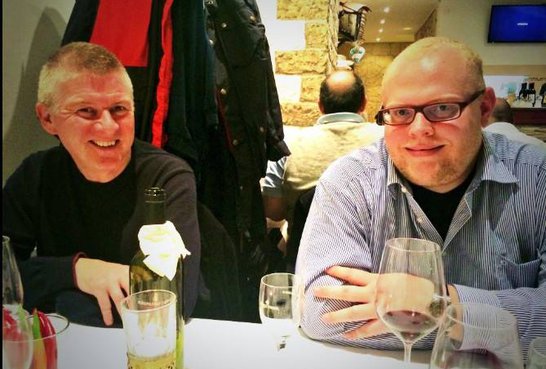 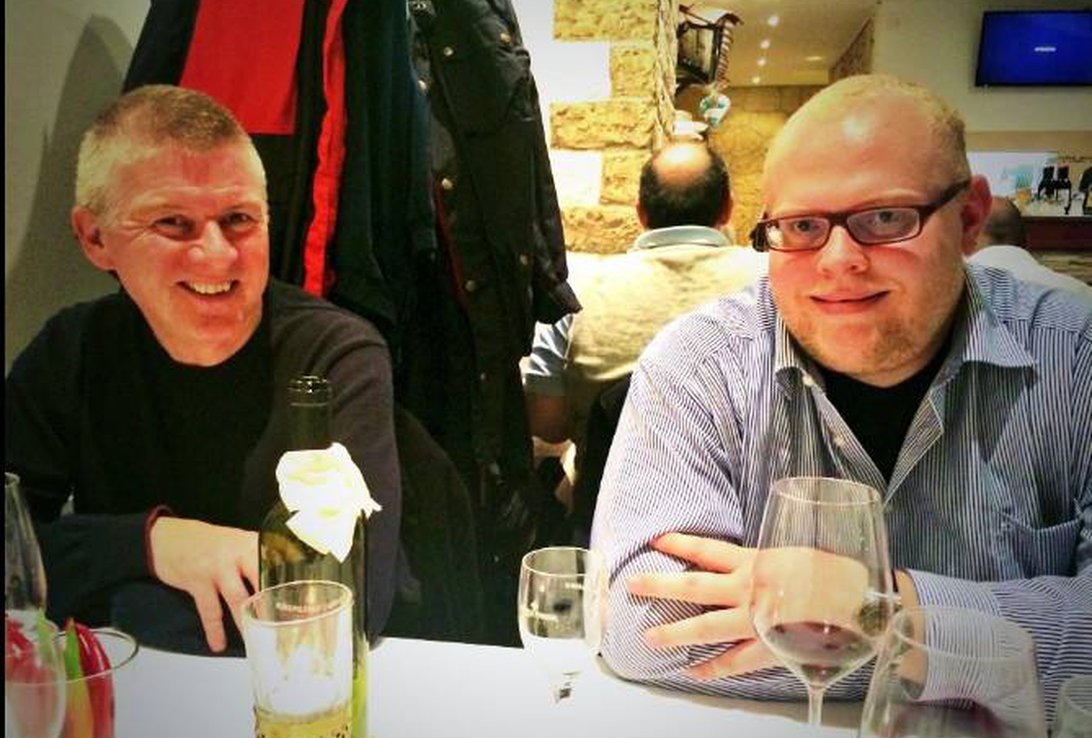 A DELEGATION of experts from a healthcare manufacturer has taken part in some vital networking with medical specialists from around Europe.

Hart Biologicals specialises in manufacturing reagents which are used to investigate the blood clotting function in patients taking blood thinning drugs such as warfarin, patients bleeding acutely during or after surgery or trauma, and those with blood coagulation disorders.

A team of specialists from the award-winning business attended the Medica Education Conference, which was held in Dusseldorf and set up by the German Society for Internal Medicine and the Messe Düsseldorf GmbH.

Keighley said: “This is a massive global event which takes place every year, and we get a lot of positive feedback from taking part in it.

“It is like a trade fair, with 17 halls each the size of a big arena and every corner of the medical sector is covered.

“There were sections for firms like ourselves which specialise in diagnostic products, then there were medicines, physio, surgery, absolutely everything.

“It gives us the chance to showcase our services, and not only to meet potential new customers but also meet our existing clients face-to-face because a lot of the contact is through e-mail.

“From a company point of view it raises our profile considerably, and from a personal point of view in terms of research and development it provides us with an opportunity to see what our competitors are doing.

“We had some excellent feedback, and we took a lot out of the visit.”

The firm, which is based in the North East of England, is widely recognised as one of the most successful operations of its kind having set up in 2003.