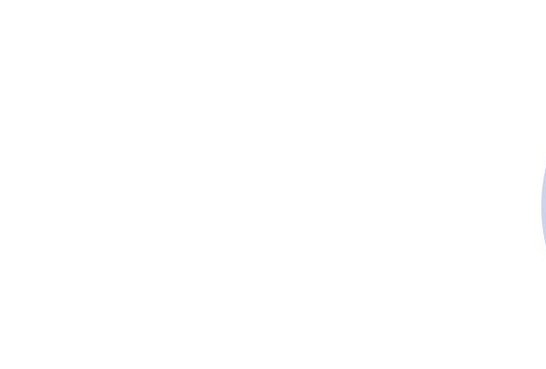 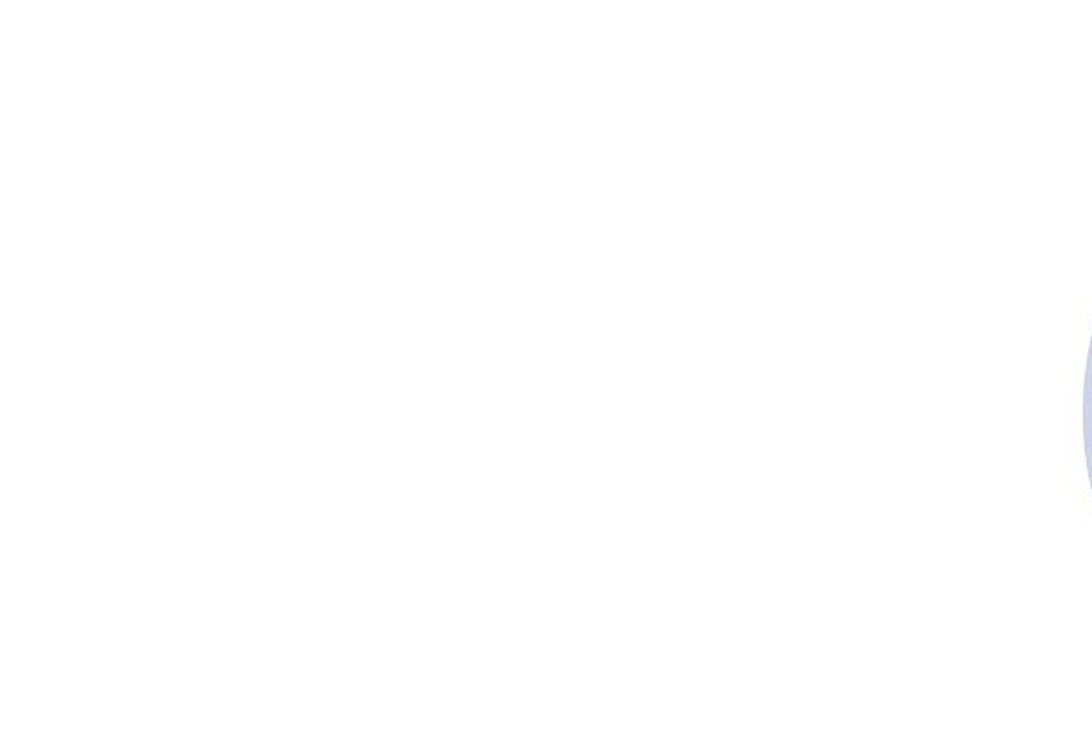 Hart are looking into the future and focusing on some new projects. Lucy Butler is working on an Intensive Industrial Innovation Programme (IIIP) case study project to modify bacteria to produce a compound used in blood testing for disease diagnostics and to also help blood to clot.

For this project, the Intensive Industrial Innovation Programme (IIIP) are supporting us, as well as funding from various sources for Lucy’s PhD.

IIIP helps North East SMEs with research and development by collaborating with regional universities (Durham, Newcastle, Northumbria and Teesside). The video was arranged by Durham University who are the leads on the IIIP project.

Lucy said: 'My project aims to produce a compound that's going to be used in blood testing and we do this through culturing different bacteria and modifying those bacteria so that we can get them to produce the compound that we want. The compound is used in blood testing, so it helps clot the blood and then in the disease that doesn't clot the blood you have a diagnostic technique in itself so you can identify a person who has the disease when you have that anomaly of no clotting.

I've been funded through the IIIP ERDF fund to work with Hart Biologicals, so it's a partnership with Teesside University in order to push my PhD forward while also benefiting the company. I can get my PhD at the end of it, and they can get the compounds that they need.'

Hart's R&D manager, Christian Genz said: 'It's been great for us as a company because we are getting access to the knowledge and the experience that Teesside University can give us and helps us a lot that we don't have to do everything ourselves but get the people with the knowledge to help us.'

Lucy said: Without the IIIP ERDF funding, I wouldn't be here. I've got a fully funded PhD which has been a fantastic opportunity. It's given me contacts at Hart Biologicals, it's given me opportunities within the university, and it's given me experience and knowledge that I just wouldn't have got any other way.

Christian said: 'I don't think the project would be happening without this funding, moving forward is always the right thing and this helps us with actually developing something exciting for the future. I would definitely encourage other businesses to get involved and seek to get the funding.'

Christian said: I'm really excited about the produce of the project because especially right now, we are moving forward really fast, and it seems like we will be able to achieve our goals.'