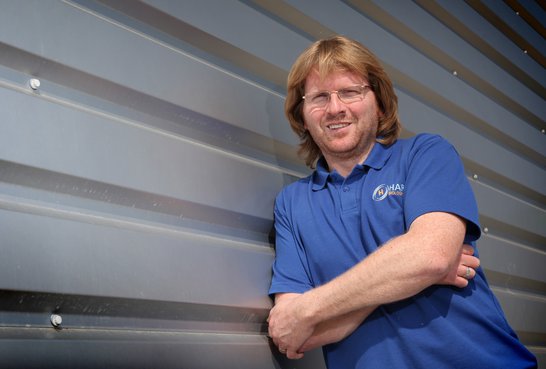 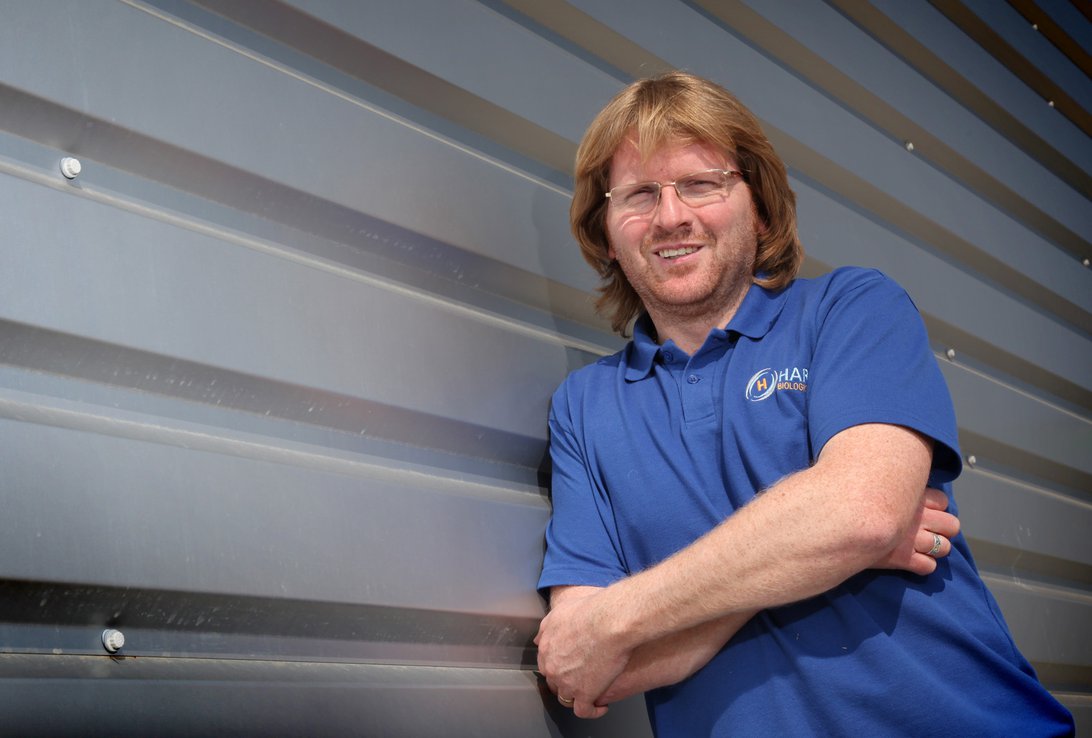 STAFF at a medical specialists are being encouraged to get the New Year off to a healthy start.

Hart Biologicals has signed up to the nationwide scheme Better Health At Work, with the first initiative set up to encourage staff to have an alcohol-free January.

Jason Pattison, who is leading the project with colleague Liz Sullivan, is hoping staff will take part in ‘Dry January’ after the excesses of Christmas.

Jason said: “Obviously people get the Christmas parties out of the way throughout December, so January is an ideal time to start this one.

“We have signed up for the Better Health At Work initiative, and this is the first one we have been involved in.

“This is purely and simply a way of getting the health message across, and we have had a lot of support from Hartlepool Borough Council.

“We have been putting posters up to try and get people aware of what is happening, and emails will also be getting sent out to encourage people to sign up to it.

“We will see how it goes, but I’m confident that a lot of people will sign up to it.

“Once January is out of the way, there are similar initiatives planned which include health workshops for men and women and also visits from the Health Bus where staff can get checked for things like cholesterol and diabetes.

“Health is a very important issue for all of us, so anything we can do to encourage colleagues to be healthy has to be welcomed.”