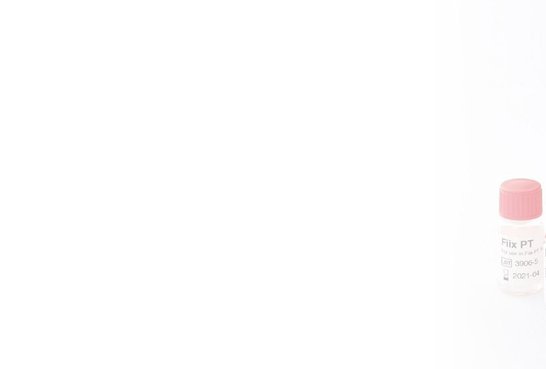 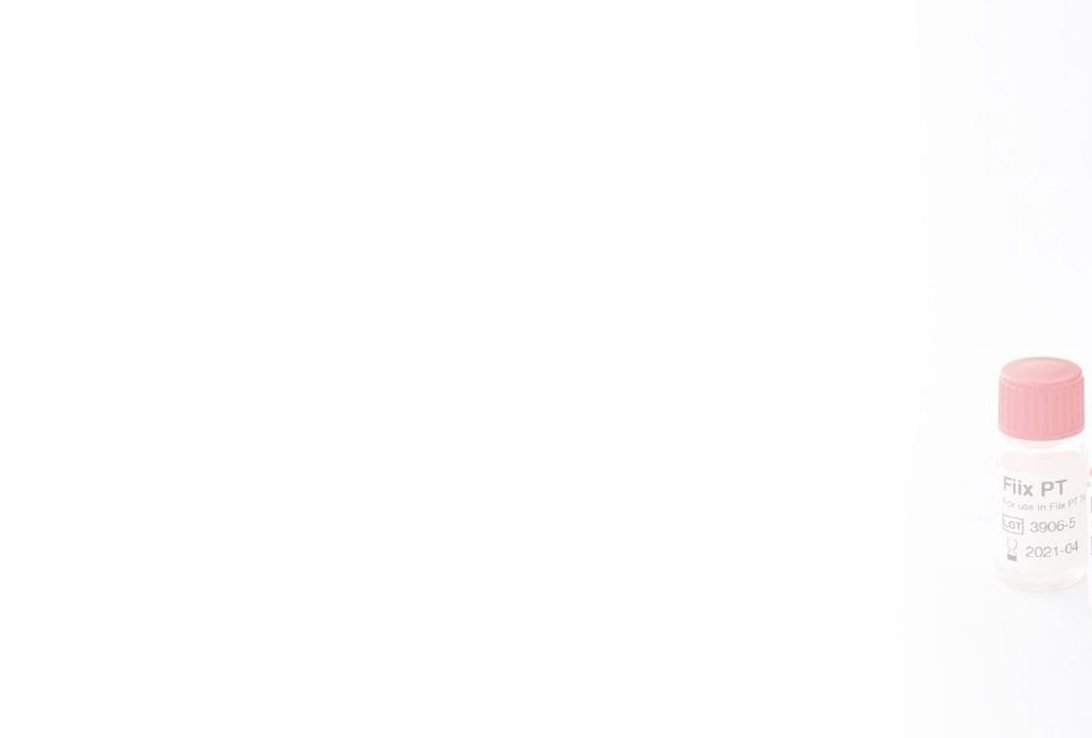 The Hart Biologicals Fiix™ Test Kit is a modified Thromboplastin reagent for use in the in vitro control of patient anticoagulant therapy by venous blood Fiix™ Prothrombin times. Mixing a whole blood or plasma sample with The Fiix™ Test Kit, results in the formation of a clot. The time taken for the clot to form is measured and used to determine the anticoagulant status of the patient.

The PT Assay reagent, which is part of The Hart Biologicals Fiix™ Test Kit has been recognised and mentioned in The Frisma Factor online, ‘The Fiix-PT Assay; Improves on PT-INR’

‘I [Geo] received a communication from Dr. Pall Onundarson, Hematology Laboratory and Thrombosis and Hemostasis Service, Faculty of Medicine, University of Iceland, Reykjavik, Iceland, about the Fiix-PT assay designed to monitor vitamin K antagonist [warfarin, Coumadin] therapy unaffected by reductions in FVII and FIX which the authors claim to play little role in clinical anticoagulation. I've attached two articles that describe the assay in detail. Dr. Onundarson speculates the assay could also be adapted to anti-Xa DOAC measurement.’

Pall said: ‘Thank you, George, for posting this. The FiixNR is a CE marked product available from www.hartbio.co.uk in Europe. In our two clinical studies monitoring warfarin with Fiix normalized ratio (FiixNR) instead of PT-INR, TE was reduced about 50% during long-term management. This appears to be due to stabilization of the anticoagulant effect by ignoring FVII. There was no increase in bleeding.

There is no question that unmonitored DOAC treatment is more convenient than warfarin and clinical studies suggest that DOACs are similarly effective but safer. However, now the question remains to be answered how FiixNR monitored warfarin compares to the DOACs. We hope to have such results later in year 2022. For patients remaining on warfarin for various reasons we think a more stable effect will be welcomed.’

Hart Biologicals has been a provider of products used for INR testing for many years and Fiix™ represents the next generation of laboratory Prothrombin Time (PT) tests offering enhanced performance and arguably superior patient outcomes.

To read the additional articles about the assay, click here and here