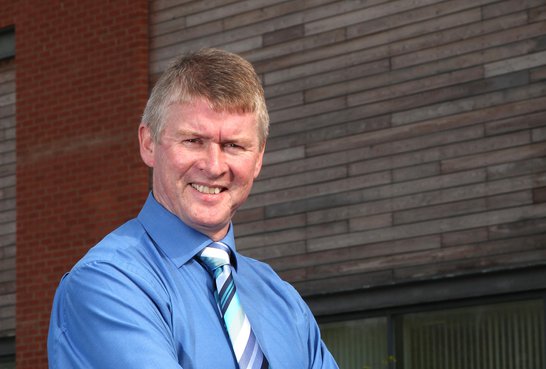 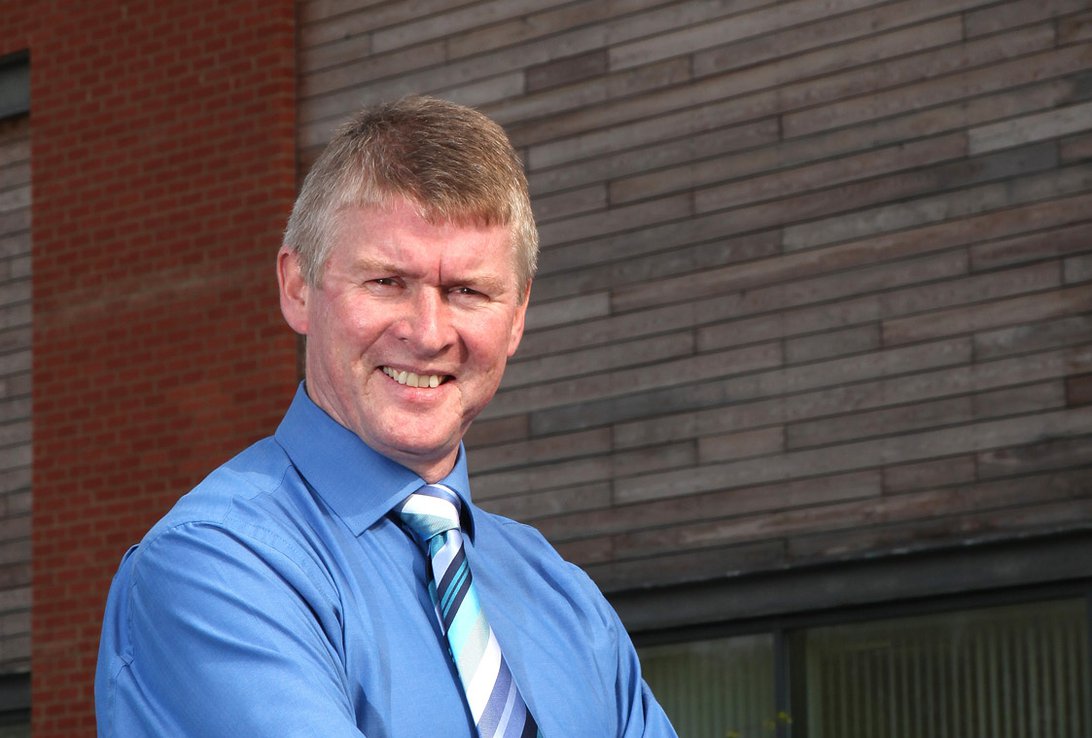 A MEDICAL specialist will open the doors to an ambitious extension this week as work is completed on a £500,000 revamp.

Hart Biologicals specialises in manufacturing reagents which are used to investigate the blood clotting function in patients taking blood-thinning drugs such as warfarin, patients bleeding acutely during or after surgery or trauma, and those with blood coagulation disorders.

Based on Queens Meadow Business Park, in Hartlepool, the firm has taken over a vacant 6,500sq ft unit adjacent to its headquarters, which will house the Hart Biologicals Research and Development team.

Alby Pattison, Managing Director of Hart Biologicals, says the expansion is in line with the development of partner organisations his team works alongside.

He said: “This expansion is in response to the continued growth of the business, and we are delighted to have been able to take over the vacant premises next door to our base.

“The current site will be our manufacturing hub, and we have reconfigured it all to house the R&D team next door.

“Sharing labs and office space has not been ideal as we have grown as a business in recent years, so this really is the next stage of our development.”

Mr Pattison added: “We finalised the bid in September last year, so it has been quite a quick process once the funding was secured.

“Work has been going on to transform the empty unit into what we require over the last few months and we are looking forward to the handover on February 6.”

The expansion will allow the firm to create 13 new positions over the next two and a half years, with roles to be filled at various levels including R&D scientists.

Hart Biologicals was formed in 2003 as a supplier of instruments and reagents for the monitoring of INR levels and warfarin control, and has enjoyed an impressive growth over the last decade to earn a reputation as one of the most highly-rated operations of its kind in the UK.