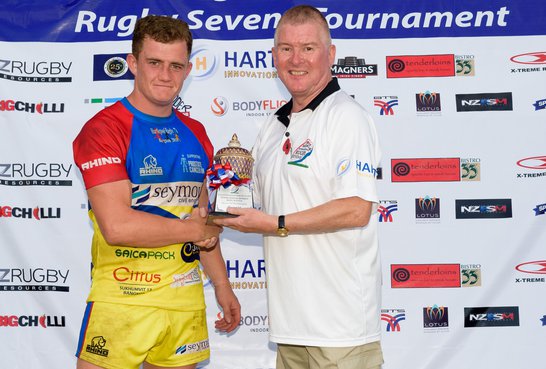 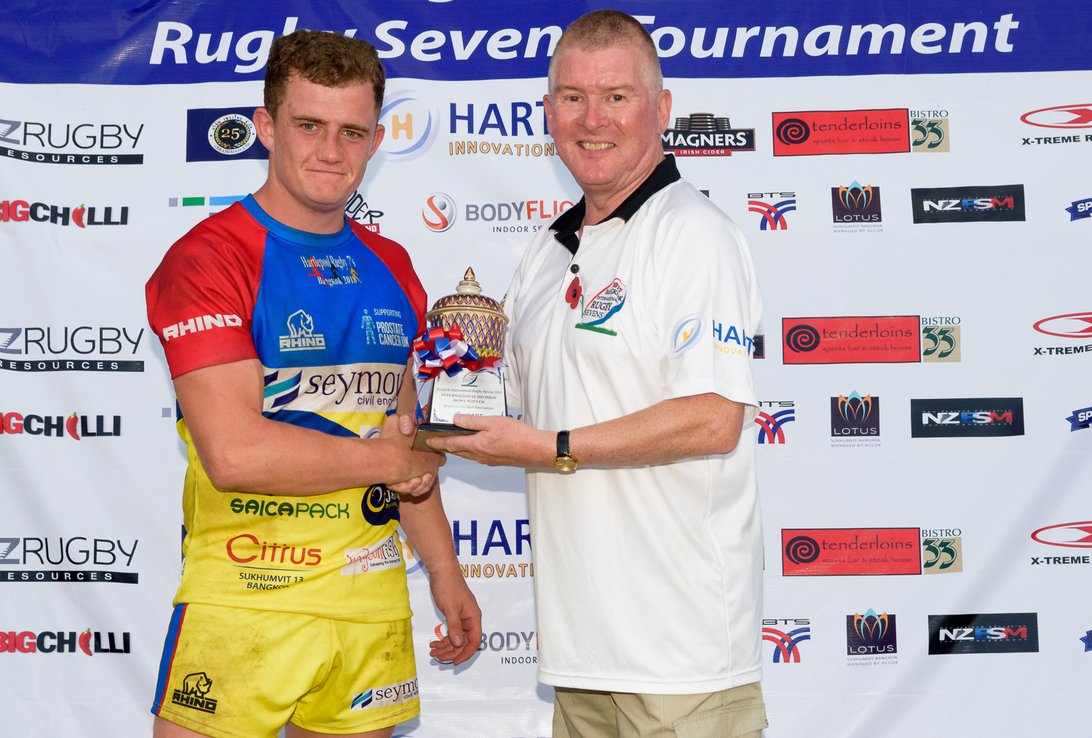 Heroic Hartlepool finished in an excellent third place on their second entry into the Bangkok International Rugby Sevens.

The united side, made up of players from four Hartlepool & District clubs, produced a superb effort in stifling heat in the Thai capital. Beating Spanish side, Wiss, 21-12 in the Bowl final to decide the third and fourth positions.

Hartlepool enjoyed a stunning opening day by winning all three games in Group B.

The squad, sponsored by Hart Biologicals, J&B Recycling and Seymour Civil Engineering scored 10 tries, all converted by Ryan Foreman, in victories over Almaty, from Kazakhstan, (21-7), Central Queensland Dingoes (28-14) and Thailand team All for One (21-7).

In Sunday's International semi-final, the Michael Ainslie-coached team were pitched with Confrerie Occitan in a mouth-watering England v France confrontation.

Hartlepool hit back after the break when Foreman chipped ahead for skipper Brad Green to touch down wide out, but they could not find any more scores and went down 14-5, their first defeat of the 2018 competition.

That took them into the Bowl final, where, Wiss, sevens and beach rugby specialists awaited them.

Were Hartlepool disappointed to miss out on a main final showdown with the Pacific Warriors? Of course, but despondent they were not as they produced a come-from-behind victory over their Spanish opponents, who were old friends from the 2017 tournament.

Friendship went out of the window from the first whistle as Wiss ran in a converted try in the opening minute to go 7-0 up.

Hartlepool attacked at all times but in trying to force things too much, they allowed Wiss the opportunity to counter-attack and only great covering work by Green prevented a possible 14-0 lead to open up.

But some powerful driving play by Aidan Jackson-Smith saw him knock Wiss players out off the way as though were skittles to feed Taz Pelser who scoreed the equalizing try with Foreman converting.

A massive take by Sean McCallum at the start of the second half led to a brilliant Hartlepool try with Peter Youll and Green handling before finding Callum Whitehead whose rampaging run took him all the way to the try-line. Foreman added the extra points and United’s lead was 14-7.

Hartlepool threatened a third try from the re-start, only for Wiss to intercept and run the full length of the Pattana field to score.

Thankfully, McCallum’s back-tracking meant the Spanish touched down wide out and the missed conversion meant Hartlepool kept their noses in front at 14-12.

The next score was going to be decisive and it was Hartlepool who got it, with the team attacking both sides of the posts before Foreman and Pelser combined for the marauding Maddison to charge over. Foreman’s conversion made it 21-12 and there was no way back for Wiss.

Team manager John Bickerstaff declared: “This was a fantastic effort from the entire squad throughout the whole tournament.

“To be returning home with the Bowl is a testament to the work put in and the rugby produced in incredibly hot conditions.

“The players deserve tremendous credit, but our thanks go to the sponsors who made it possible and it was great for Alby Pattison, who as tournament sponsor with Hart Biologicals, saw his team play with such passion and pride.”