Stepping Up To The Challenge 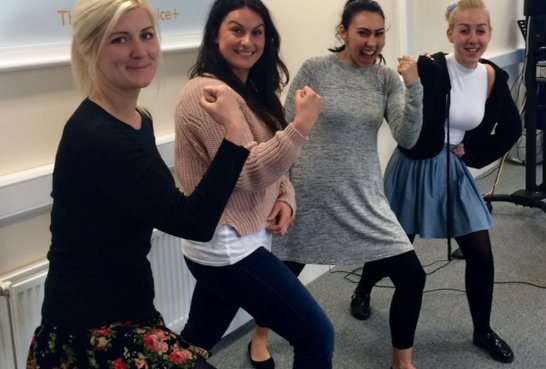 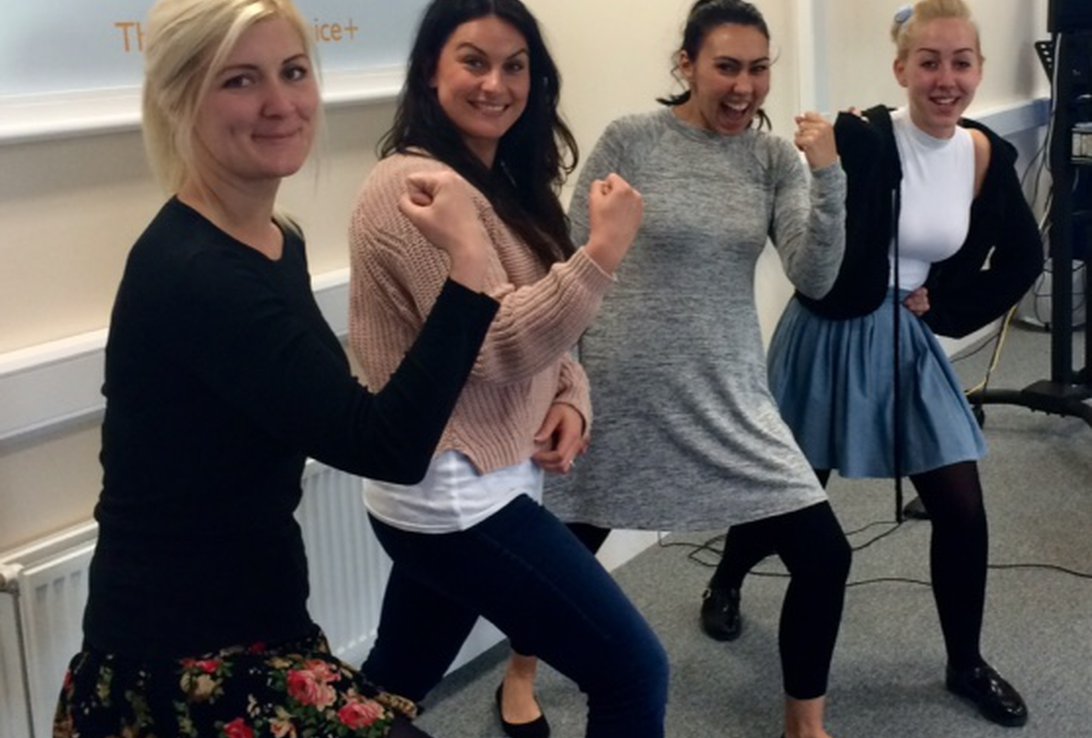 Organised by Production Controller and Hart Biologicals’ Health Ambassador Jason Pattison as part of ‘Walk to Work Week’, the team was split into departments encouraging four staff from each to ‘step-up’ to the challenge.

The overall winners of the challenge were the Research & Development team taking a grand total of 560,536 throughout the week.

The individual winner was Laura from the R&D team taking 174,438 steps.

Jason said: “I’d like to say well done to everybody who took part in the pedometer challenge, it proved really popular and got lots of us involved, providing a good bit of healthy competition.

“A few individuals worth a mention are Laura, Cassy and Lexy from our Research & Development team for coming first, second and third overall.”

The pedometer challenge is the latest in a line of schemes organised by Hartlepool Council’s Better Health at Work Initiative, which also saw the Hart Biologicals staff take part in Dry January this year.

Jason added: “Health is something which is very important to us and taking part in these challenges can really change behaviours. We’re already looking forward to our next campaign.”