Hart’s Heritage: The Story of the Manchester Capillary Reagent 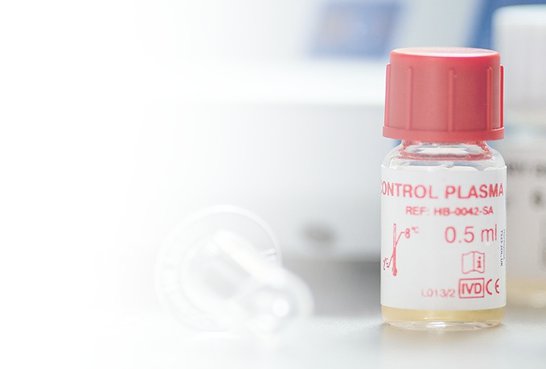 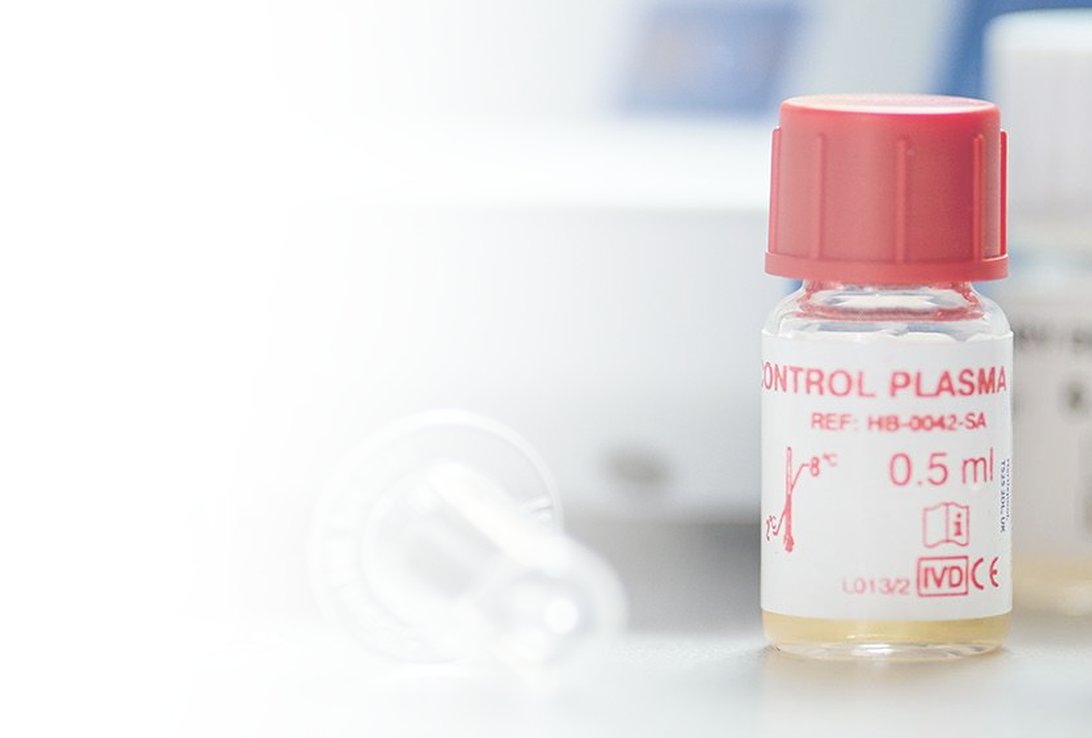 Introduction
We’ve achieved a lot over the years at Hart Biologicals and have established ourselves at the forefront of the global haemostasis industry. However, not everyone knows how our story began.

The Manchester Capillary Reagent was our first commercial product at Hart Biologicals back in 2002. It has subsequently become the cornerstone of our business, giving us the edge in a highly competitive market. To this day, it is still the first-choice solution for warfarin monitoring therapy.

A Brief History of Manchester Reagents
Manchester reagents are used to determine prothrombin time which measures the anticoagulant effect of medications. This typically applies to patients receiving anticoagulant medication, such as warfarin. As early as 1963, schemes were introduced to establish the Manchester Comparative Reagent, as a uniform anticoagulant treatment on a national level. (Poller & Thomson 1969 (1)) In 1986, a big turning point came with the withdrawal of Manchester Comparative Reagent as a treatment, due to the inability to manufacturing the product to sufficient scale to supply other countries. An alternative model to standardise warfarin monitoring on a global scale was developed in the form of the International Normalised Ratio (INR). (Moore et al. (2)) As a result, the Manchester Comparative Reagent has since been replaced by two Manchester reagents: venous and capillary. (Morrison et al. 1989(3)) These modern reagents play a vital role in anticoagulation monitoring.

In 2002, the Thrombosis Reference Centre at Withington Hospital Manchester closed after its merger with neighbouring Wythenshawe Hospital, due to a lack of essential manufacturing facilities. Hart Bio founder, Alby Pattison, quickly realised this was a unique opportunity to acquire a pioneering product which has a significant role in patient monitoring and care. Alby purchased the exclusive rights to manufacture and supply the Manchester Capillary Reagent, from Professor Poller. Ever since, Hart Bio has manufactured and distributed the reagent, along with additional products, across the globe.

The Manchester Capillary Reagent is now the established first-choice solution to anticoagulation monitoring and warfarin management in the haemostasis market and is still regularly cited in academic journals and papers as an example of best practice.

The Warfarin Management Benefits
A lot has changed in the world of warfarin medication in recent years, it is cheaper and easier to prescribe now than it has ever been. Accurate INR monitoring for patients on warfarin is essential, but in recent years healthcare providers have struggled in providing a cost-effective service. This is where the Manchester Capillary Reagent comes in. It provides an effective testing system to monitor INR and supports accurate dose adjustment and coagulation management. It also supports cost-reduction and allows patients to be treated in local community-based settings such as GP surgeries, pharmacies, and community clinics.

Wet chemistry test methods such as the Manchester Capillary Reagent, used in combination with the Thrombi-Stat MC1, cost healthcare providers less than 30p per test. This is a major saving compared to alternatives, such as dry chemistry strip testing, which costs £2-3 per use.

This has benefits not only for domestic healthcare providers like the NHS, but for the global healthcare market. At a time when health budgets are tight, and resources stretched, the Manchester Capillary Reagent remains vital to support and reduce the pressure on frontline health services. Its use contributes to significant cost-savings of up to 90% and reduces non-compliance issues linked with drug treatments, which can be prevalent in elderly patients.

Hart Bio are major players in all aspects of the global coagulation and platelet aggregation market, with a network of distributors stretching from South America to South-East Asia. We are proud to have such a unique product at the heart of our business and we’ll continue to use its success to drive our growth.