Hart Biologicals will represent the UK in joining 65 Nations United 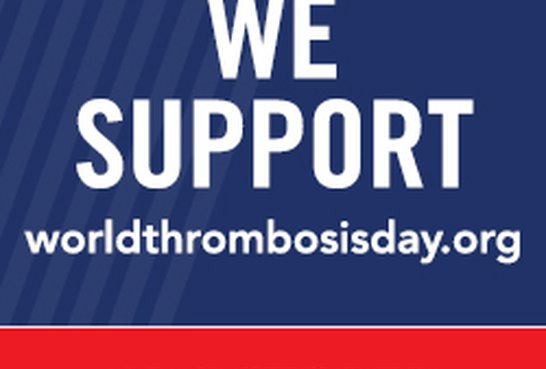 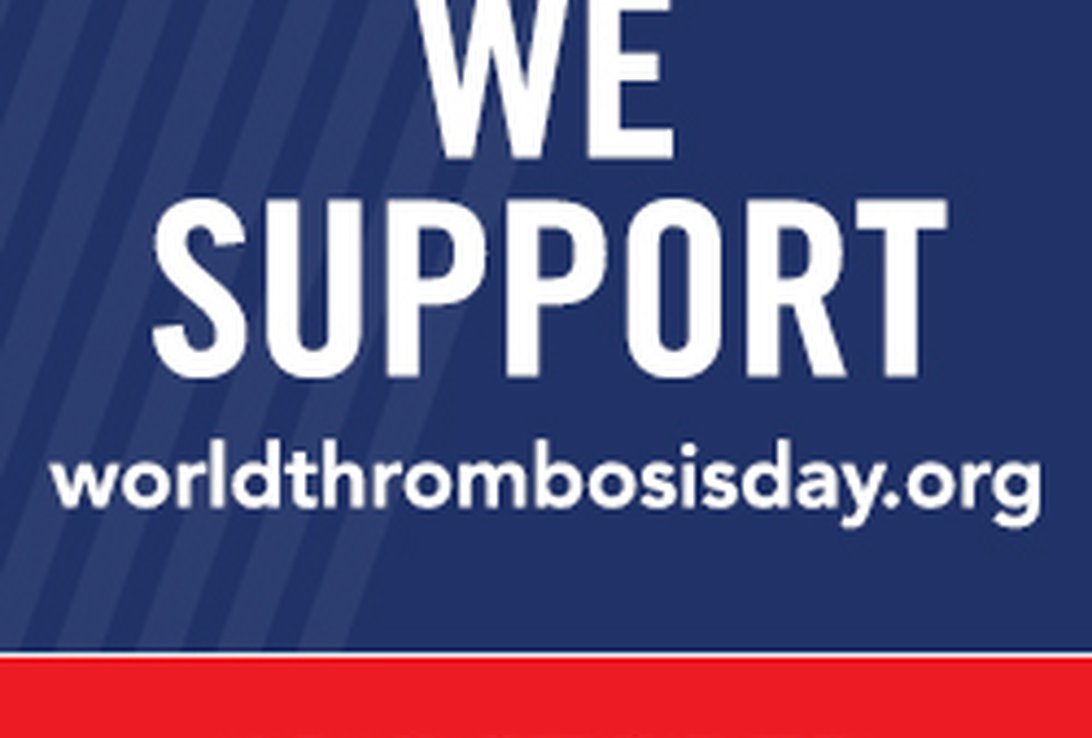 Hart Biologicals today joins more than 300 medical societies, government health agencies and public health and patient advocacy organisations in 65 countries that have come together to call on their health systems to require hospital-based risk assessments for venous thromboembolism (VTE), blood clots occurring in the leg and in the lungs.

VTE is a leading cause of preventable death in hospitals in the UK and worldwide – ahead of infection and pneumonia, according to the World Health Organization’s (WHO) Patient-Safety Program.

Culminating on 13 October, World Thrombosis Day (WTD) is led by the International Society on Thrombosis and Haemostasis (ISTH) and supported by other world organisations with the mission of building awareness of thrombosis, the formation of blood clots and a condition that kills approximately 1 in 4 people around the world.

Currently, hospitals in the UK are not required to assess all incoming patients for their risk of developing VTE, despite the fact that up to 60 percent of all VTE cases are hospital associated.

Globally, there are an estimated 10 million cases of VTE annually. Along with heart attack and thromboembolic stroke, VTE is among the world’s top three cardiovascular killers – all three of which are triggered by thrombosis. In Europe and the United States alone, more than 600,000 people die from VTE every year – more than the combined death toll from prostate and breast cancer, AIDS and motor vehicle crashes.

“A patient going into the hospital is at an increased risk for developing VTE, whether admitted for surgery or medical illness,” said Gary Raskob, Ph.D., chairman of the World Thrombosis Day Steering Committee and dean of the College of Public Health at the University of Oklahoma Health Sciences Center in the U.S. “People need to know that hospitalization is a leading risk factor for VTE, and hospitals owe it to their patients to be vigilant about performing a risk assessment for VTE on every patient. The results of that assessment should be used to decide about the use of evidence-based preventive measures against VTE.”

In addition to issuing the hospital and health system mandate call-to-action, Hart Biologicals will be raising awareness throughout the day, through a series of videos, social media activity and website stories. Click here to read more.

and stay connected with us on