Hart Bio and the detection of Lupus 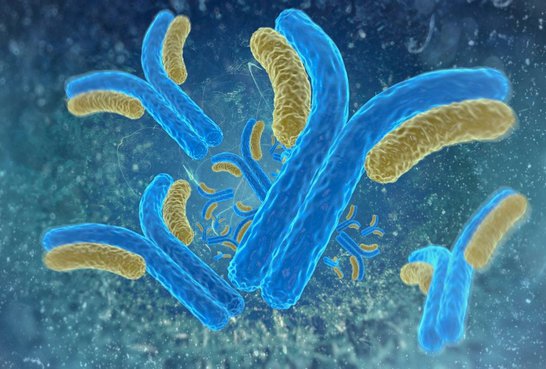 At Hart Biologicals, we research and manufacture kits for the detection of blood and platelet disorders including that of systematic lupus erythematosus commonly known as Lupus or SLE.

Lupus is an incurable autoimmune disease that causes a person’s immune system to become hyperactive and produce excess antibodies which, in turn, attack normal, healthy tissue throughout the body.

Lupus is genetic in origin, and while it affects men as well, the illness disproportionately affects women aged between 15-55 years of age and is often triggered by a change in hormonal activity such as puberty or menopause.

Other triggers of the disease can include viral infections, strong medication, trauma and even environmental factors.

The illness produces symptoms that doctors often fail to recognise and can cause major irreversible damage to major organs including the kidneys, lungs, heart and brain.

A variety of blood and urine tests can be used in the detection of Lupus including:

Complications surrounding the disease stem from the difficulty of diagnosis (misdiagnosis and lack of diagnosis are both large problems), as well as availability and cost of the range of tests that need to be undertaken.

Through the examination of Lupus and those affected it has been possible to identify a number of key symptoms as a result of the disease that have increased the rate of successful identification and diagnosis.

One such positive is the discovery of the lupus anticoagulants, or LAs. The detection of these anticoagulants came about after the examination of how Lupus behaves in the human body and was first described by American haematologist C. Lockard Conley in 1947.

He discovered cases of an anticoagulant in patients with a bleeding problem that did not appear to be haemophiliacs. The antibody found in the blood of Lupus patients prolonged phospholiphid dependent clotting tests. In time, this antibody became known as the lupus anticoagulant.

Hart Biologicals products have utilised these lupus anticoagulants for their beneficial impact. These include the LA-Con 1 and LA-Con 2 kits which are used as an abnormal control when implementing tests for the identification of LA, such as Dilute Russells viper venom test (DRVVT).

“Hart Bio produces the LA-Con kits (1 and 2) as part of our portfolio of specialised plasma products, intended to be used as a control to gauge internal factors in laboratory systems testing for, or around, lupus anticoagulants (LA).”

For more information on the range of diagnostic instruments or reagents click either link to take you to their respective webpage.