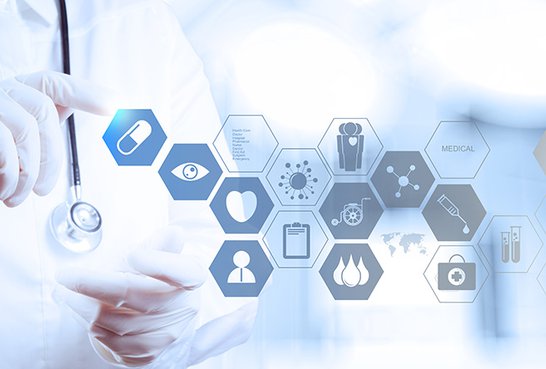 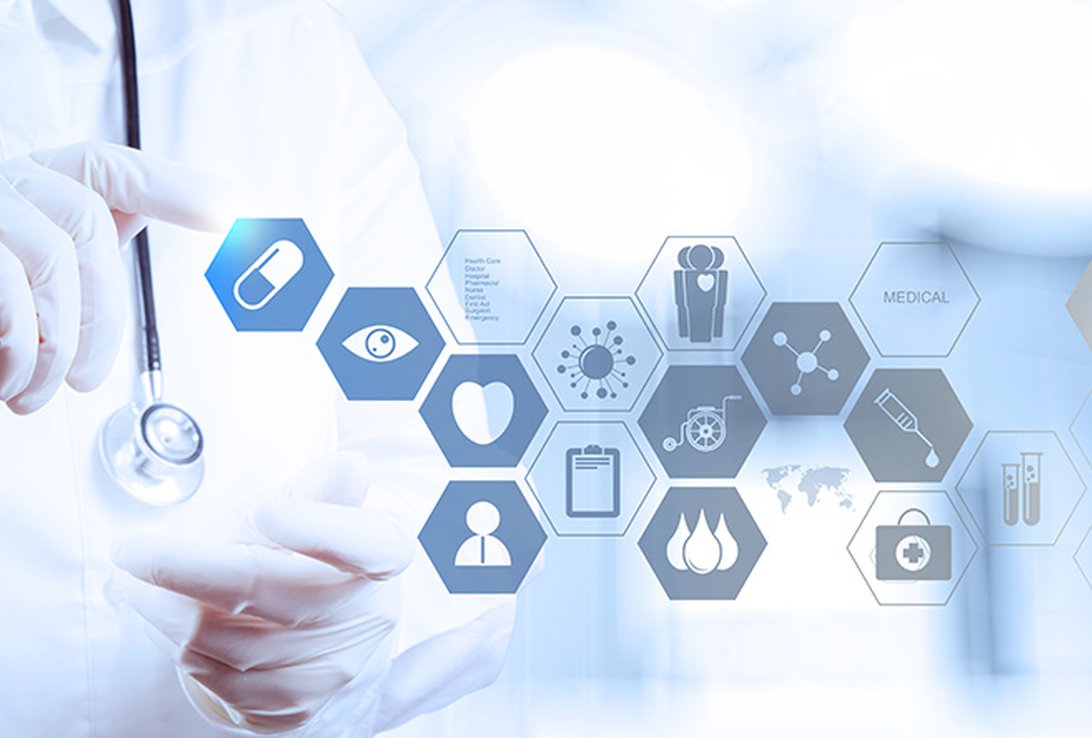 Self-experimentation in medical research has contributed to some of the biggest breakthroughs in medical history, as exampled by Marie Curie, Dr Jonas Silk, Dr Barry Marshall and others, whose incredible stories have paved the way to the create some of the medical science we use routinely today.

Marie Curie is remembered for her use of radium. In 1898 along with her husband, Pierre working in their make-shift laboratory in Paris, Marie and Pierre discovered the existence of radium and polonium, by successfully isolating radioactive radium salts from the mineral pitchblende.

They routinely exposed themselves to the burning effect from the radiation with the idea that it might prove useful in the treatment of cancer. The radiation they routinely exposed themselves to had serious detrimental effects on their health. They were constantly ill, tired and in pain, however their self-experimentation did eventually make possible the use of radium in medicine.

In 1903 they jointly shared the Nobel Prize for Physics recognising their joint research into the phenomenon of radiation.

Proving that self-experimentation can gain substantial outcomes, Dr Jonas Silk discovered a potential vaccine for polio during his research at the University of Pittsburgh Medical School.

To develop the vaccine Dr Silk volunteered himself and his entire family for the vaccine trial, which paid off as everyone tested positive for anti-polio antibodies. Although this experiment worked in his favour, researchers resorting to experiencing self-analysis to find answers, symptoms and causes can be extremely dangerous.

Another case that includes scientific experiments in which the professional conducts a medical test themselves, is Dr Barry Marshall.

Dr Marshall, M.D, along with Dr Robin Warren, M.D, confirmed that Helicobacter pylori (H. Pylori) caused stomach ulcers by first culturing the bacterium from antral biopsies and received the 2005 Nobel Prize in Medicine for the discovery.

He proved unequivocally that bacteria were the underlying cause of gastric ulcers, which in turn led to the creation of CLOtest, a rapid urease test that is distributed by Hart Biologicals and is used to detect the bacterium, facilitate the treatment of gastric ulcers and reduce the risk of cancer.

If using yourself to test gut bacteria wasn’t dangerous enough, in 2004 David Pritchard, a professor of parasite immunology at the University of Nottingham taped 50 parasitic hookworms to his arm and let them crawl through his skin to infect him.

Pritchard believed that infecting yourself with Necator Americanus hookworms could reduce allergy symptoms by calming down the body’s immune response, however, this conducted mixed results and has not been used for the treatment of allergies.

Some extraordinary cases of scientists becoming their own guinea pigs are quite unbelievable and occasionally disgusting stories of medical self-experimentation.

Sir Isaac Newton left a mark on the back of his eyelids, nearly blinding himself at age 22 by staring at the sun for too long in a mirror to study the afterimages it left on his retinas.

An experimenter whose work had long-term personal consequences, was the polymath, JBS Haldane, working on the physiology of sailors in disabled submarines, early 20th century.

Haldane wanted to build on his father’s work, John Scott Haldane, however, his son took a different approach, by putting himself in a decompression chamber to investigate the physiological effects of various levels of gases.

Haldane’s experiments led to a better understanding of nitrogen narcosis, as well as the safe use of various gases in breathing equipment. But he paid a high price, regularly experiencing seizures as a result of oxygen poisoning – one resulting in several crushed vertebrae.

Although there seems to be a decline in the number of self-experimentations by professors and other biological scientists, you cannot deny the courage and benefits to medical research of the brave participants who put their lives on the line for the betterment of mankind.