Hart Biologicals attend an out of this world lecture 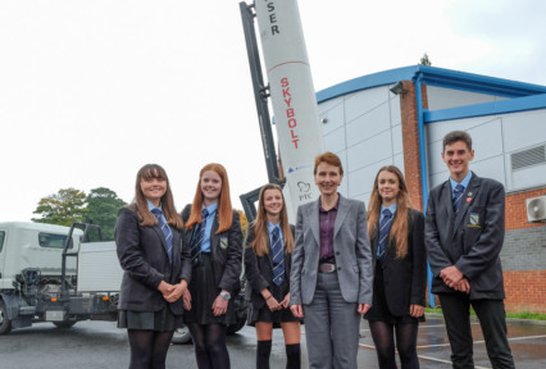 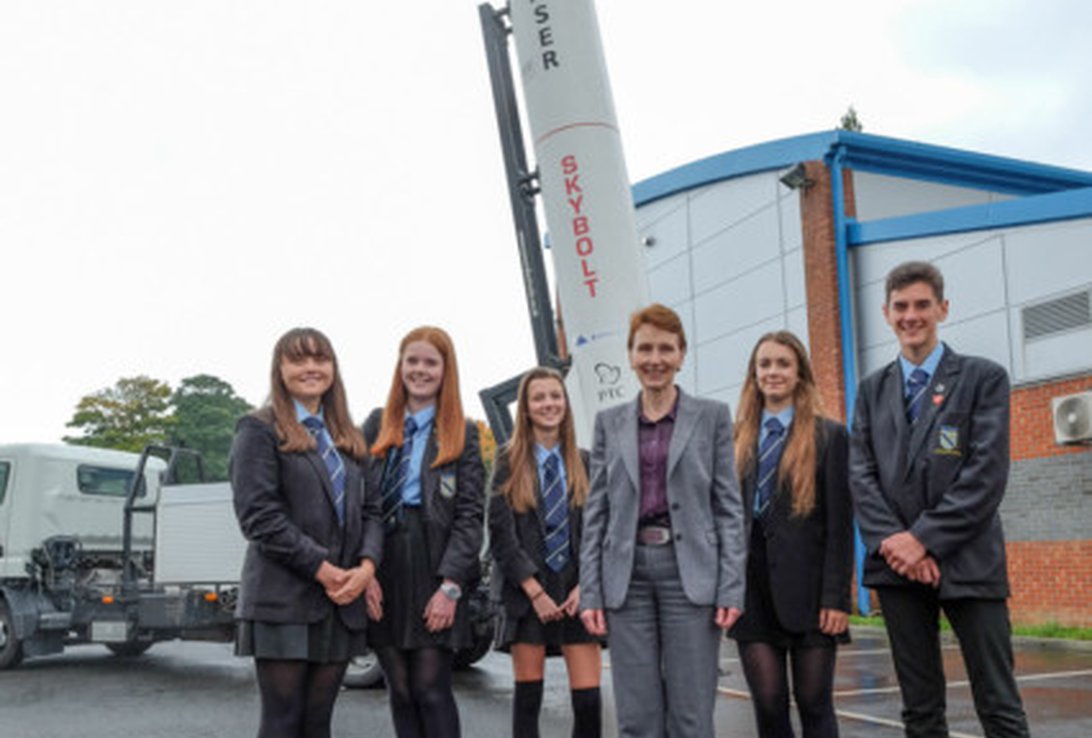 Around 15 members of staff went along to a lecture called “Seize the Moment” at the Borough Hall, on Hartlepool’s Headland, that was delivered by Helen Sharman OBE.

Helen was the first woman to visit the Mir Space Station in 1991, and recounted her experiences to the audience, impressing the Hart Biologicals team with her knowledge and insight.

Sandra Hull, a Phlebotomist at Hart Biologicals, said: “To hear a fellow scientist’s life story and all about her successful career path is really eye-opening.

“Helen is an inspiration for folk, especially those wanting to get into science, and she really captured the room.”

The lecture, which was held on October 6, was organised by High Tunstall College of Science, where Helen had earlier launched the new STEM initiative. She also attended an assembly held in Sharman House, which was named after the astronaut.

Helen became the first Briton in space after responding to a radio advertisement asking for applicants to be the first British Astronaut, and she was the person selected out of nearly 13,000 applicants.

The programme was known as Project Juno and was a co-operative arrangement between the Soviet Union and a group of British Companies.