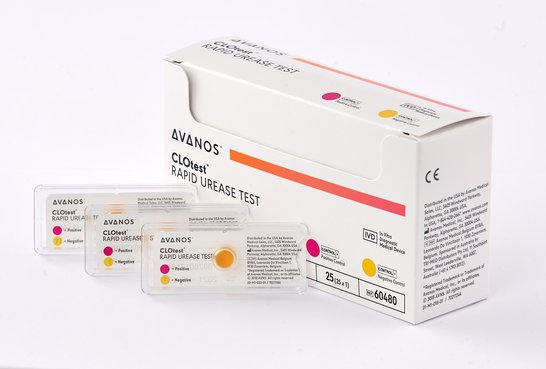 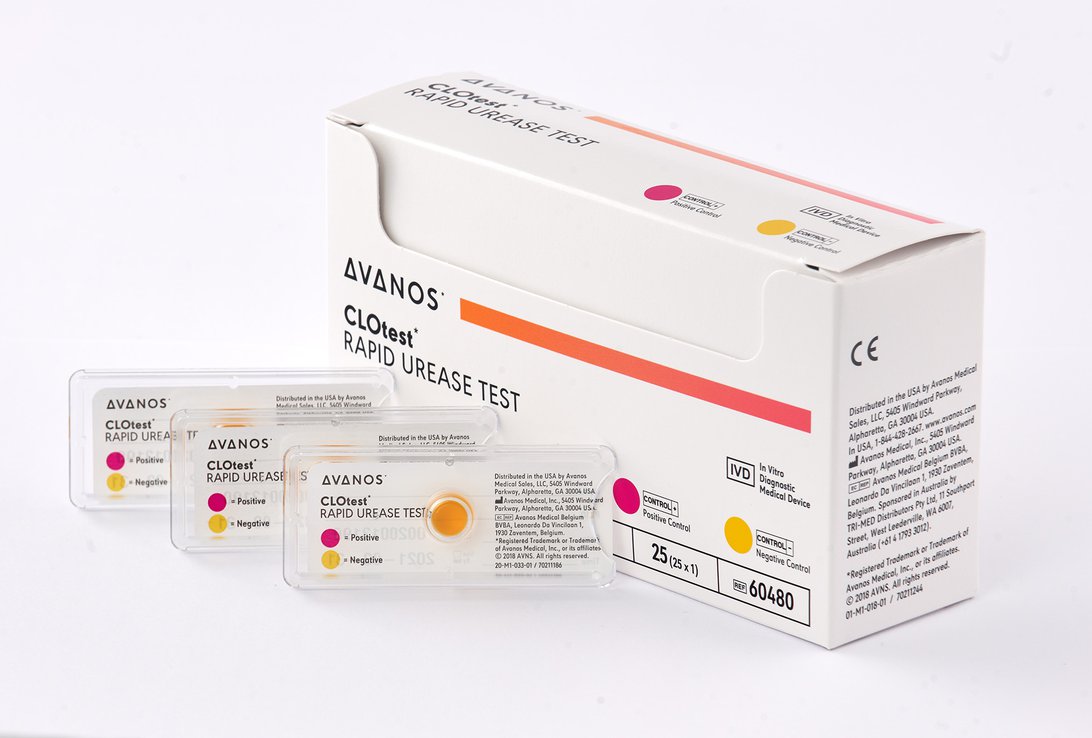 Hart Biologicals is proud to distribute the HALYARD CLOtest Rapid Urease Test in the UK and Ireland, which is used to detect Helicobacter pylori (H. pylori) in the stomach and duodenum.

The widely used rapid urease test is labelled as the ‘Gold Standard’ by medical professionals due to the accuracy, convenience and affordability amongst urease tests and can be used to eliminate gastric ulcers and lower the risk of cancer.

The National Institutes of Health recommends the test for patients with gastric or duodenal ulcers as it detects the H. pylori bacterium associated with 95% of duodenal ulcers and 80% of gastric ulcers.

H. pylori has been shown to cause active chronic gastritis and is a risk factor for gastric cancer and mucosal-associated-lymphoid-type (MALT) lymphoma. The eradication of H. pylori is effective in eliminating or reducing the recurrence of ulcers and may also lower the risk of gastric cancer.

The popular CLOtest was developed by Barry Marshall, M.D, along with Robin Warren, M.D, who first cultured the bacterium from antral biopsies.

In July 1984, Dr Marshall consumed beef broth laced with 10^9 colony forming units of H. pylori which resulted in nausea, bad breath and vomiting. A gastric biopsy 10 days later showed acute gastritis and the presence many H. pylori to be the cause of the inflammation. A course of antibiotics was administered to relieve the infection.

They were involved in a bold self-experiment which went onto change the lives of millions of people by discovering the correlation between H. pylori and gastric ulcers. Dr Marshall went on to be awarded the Nobel Prize in Physiology and Medicine 20 years later.

Today, the CLOtest has a well of urease indicator gel sealed inside a plastic slide. If the urease from H. pylori is present in the tissue biopsy sample, it changes the gel from yellow to bright magenta and this colour change is indicative of the presence of H. pylori.

The bacterium H. pylori is now understood to be the most common infection known to man and a major source of stomach cancer.