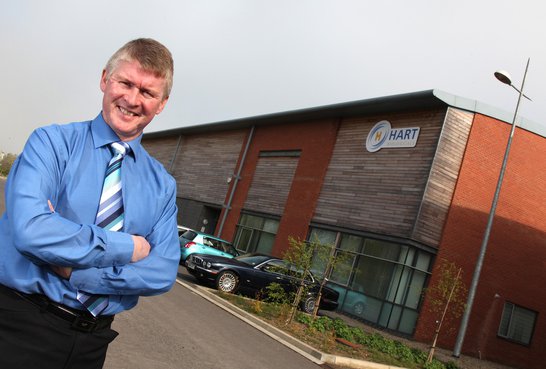 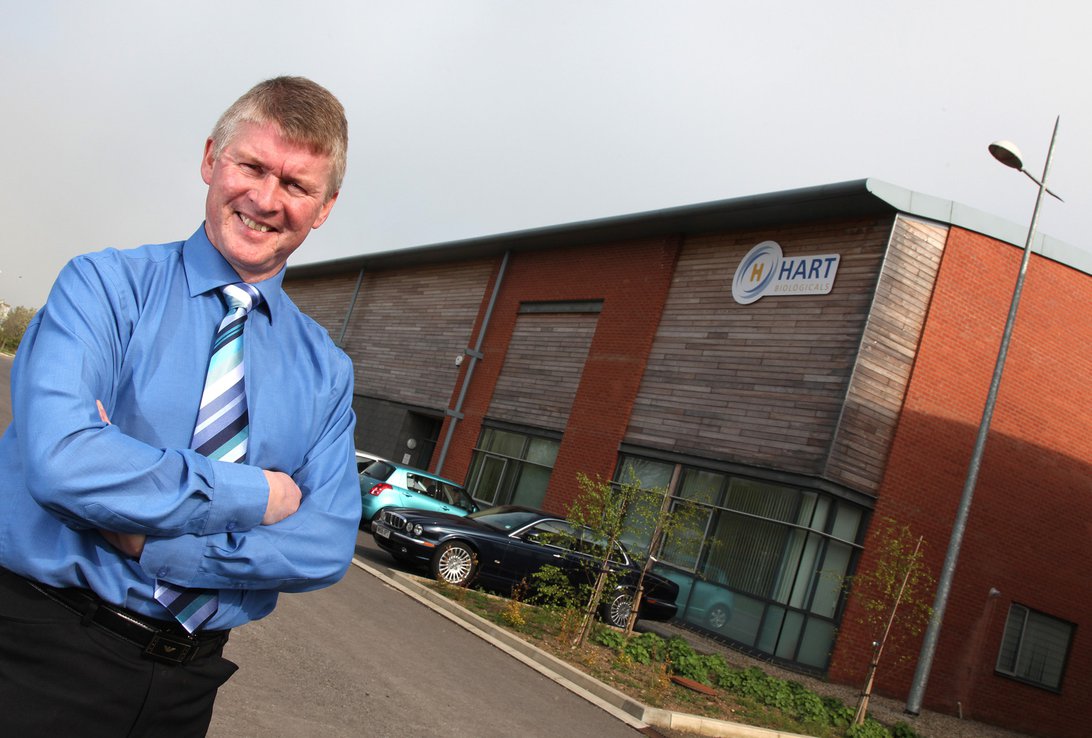 CONGRATULATIONS to Alby Pattison who completed his fifth Great North Run in September.

Managing Director Alby completed the world’s largest half-marathon in a time of 2 hours 30 minutes raising hundreds of pounds for Hartlepool and District Hospice.

Alby has now challenged his colleagues to get pounding the streets in preparation for next year’s event.

He said: “It’s a fantastic day with an incredible atmosphere. I really enjoy taking part in the Great North Run and I’d love to see my colleagues at Hart Biologicals join me next year.

“This year’s Great North Run was a special one because there was the one millionth finisher and it’s amazing to see how much it has become part of North Eastern culture. I wasn’t too pleased with my time but at least I don’t think I was overtaken by anybody in animal suits!

“I’m delighted to support Hartlepool and District Hospice with the fundraising as they are a charity that is close to everyone’s heart in the town and Hart Biologicals is proud to be a Hospice patron.”

Alby has raised thousands of pounds for good causes over the years, including the charities Get Kids Going and the Stroke Association.

Talia, who is related to several members of the Hart Biologicals’ team, is a six-year-old Hartlepool girl who was diagnosed with West Syndrome and requires regular chest and full body physiotherapy.

All proceeds will help fund intense therapy at the Cerebral Palsy Physiotherapy centre.